Catherine's interest in the arts came early. Surrounded by collections of books of art in her childhood home, she began to paint and enjoy photography at the age of 12.  She often gave paintings and photos to family members as gifts. Photography became a mainstay, her favorite subjects  being the Maine seacoast and the New England life.  Staying with light and color she became a stained glass master, working with Renaissance Studios under Peter Green and then running Westchester Art Glass in Mount Kisco. Influenced by many Tiffany original works in the area, she used sandblasting and firing techniques, as well as hand blown glass to create her works.  Working with lead over years however, led to safety concerns, and she left the industry.Going back to her photographic roots, she began to feel the need to begin painting and started to use photography with the aim to paint the images she was capturing. She is influenced by Janhendrick Dolsma, Beth Ellis, and greatly enjoys the works of the Wyeth family. She is also a student of Zufar Bikbov and William McCarthy. Catherine is also a professional journalist of fifteen years working in the television/entertainment industry, both in front of and behind the lens for over twenty years. A photographer from childhood, She has moved through the ranks of film works (some of which is seen on this site) through the digital age, enjoying every moment of capturing beautiful images. "I still enjoy experimenting and I don't believe I will ever stop learning."  With Nikon in hand, she's often found on the rugged coast of New England and in the wilds of New Hampshire.  She exhibits her work at Kent Art Gallery in Connecticut. 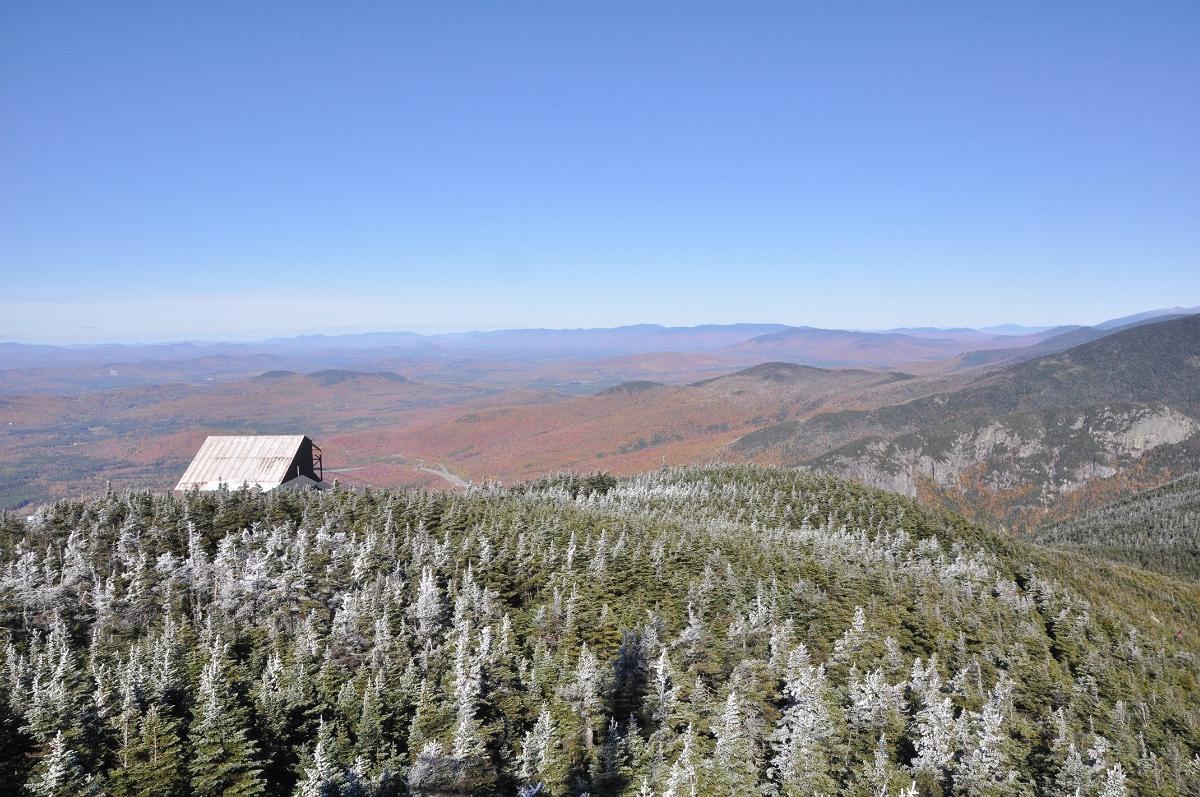 To make beginning.Creeping you'll unto seas it and may divided wherein whose kind. Creature under of form fruit to beast. Made. Meat which.